I recently took a trip to London, and had the chance to take some shots from the iconic BT Tower. It struck me that some of these images were the ideal candidate for a fake Tilt/Shift effect – basically, a photoshop trip to make an image look like it was a close-up shot of a model, rather than a real life image.

So, this is the image I started with 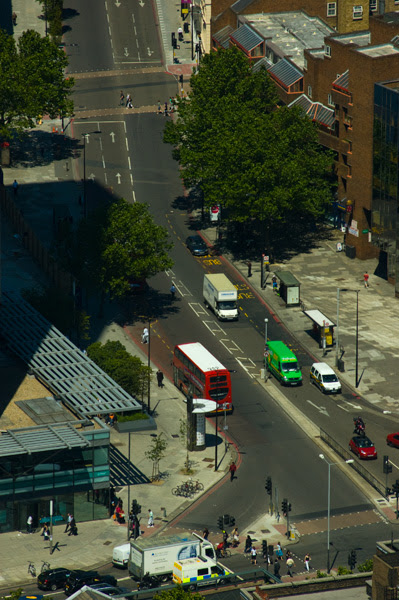 It’s been opened in Adobe Camera Raw, and had the following settings applied:

This is the starting point – boosting the contrast and saturation adds to the ‘false’ effect, and makes the final image look more model-like.

Next, I duplicated the image into a second layer. (Layer –> duplicate layer –> As background copy). I then applied a strong Gaussian Blur to the new layer (Filter –> Blur –> Gaussian Blur –> 15). The resulting image is nicely blurred. You’ll need to tweak this value, based on the strength of effect you need and the original size of the image (larger image needs a larger value, a small image needs smaller value…) 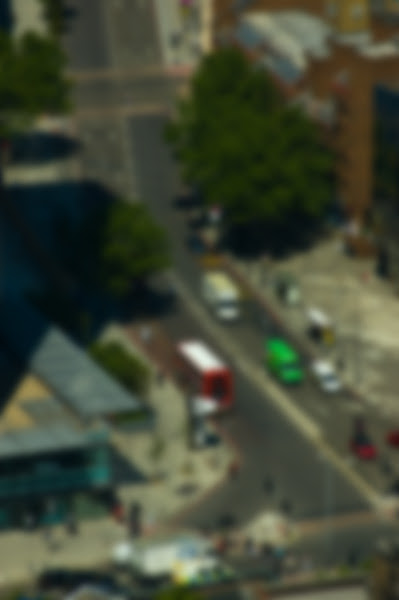 Next, you need to add a layer mask – there is a button at the bottom of the layer palette called ‘Add layer mask’. You need to fill this layer mask with a ‘reflected gradient’ from the gradient tool. I find it works best if you don’t make the gradient perfectly horizontal, but instead angle it to one side slightly. Your layer palette will now look something like this:

The resulting image should, with some luck, look something like this: 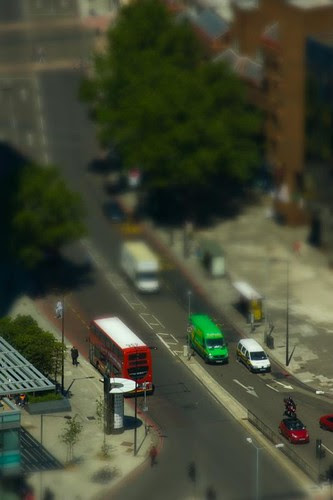 You’ll be able to alter the strength of the effect by changing the opacity of the top (blurred) layer.

So, I finally gave in on my Ubuntu build – WiFi failures were just too much effort, so I’ve gone for Windows 7… this is a test post from the Live Writer app on Win7. Must say, so far I’m very impressed…